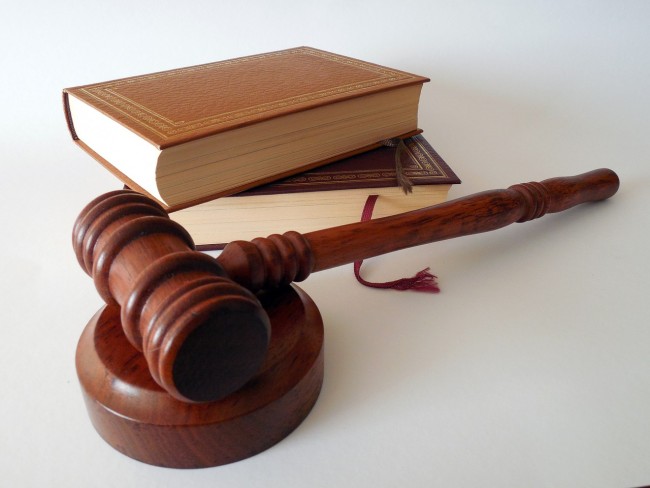 (Photo : Image by succo from Pixabay )

In general, job titles tend to be fairly self-explanatory. A doctor takes care of you when you fall ill, a lawyer works to serve their clients' best interests, and a teacher imparts you with knowledge. But what does someone on an ethics committee actually do? In this article, Sam Dewey, a lawyer who has worked on several committees on Capitol Hill, explains the responsibilities and methodologies of the House Committee on Ethics when undergoing an investigation.

What is the House Committee on Ethics?

Founded in 1967, the U.S. House Committee on Ethics has three main functions. Those functions are to provide ethics training to House members and employees, investigate violations of House rules, and review financial disclosure statements. The Committee is authorized to enforce standards of contact, investigate violations of any law, rule, or regulation, and make recommendations to the House for further actions.

When a congressman is believed to have committed an ethics violation, a review process begins. The review process often begins with an initial review from the Office of Congressional Ethics ("OCE"), consisting of a 30-day preliminary review and (if applicable) a 45-day second-phase review. At the end of the second stage review, if at least four members of the OCE believe the allegations, the investigation is then turned over to the House Committee on Ethics.

The investigative baton is then passed to the House Committee on Ethics, which has subpoena power to conduct a more thorough investigation. During the preliminary stage, information is gathered and witnesses are interviewed. From there (if needed), a four-member investigatory subcommittee is dispatched to issue subpoenas and take testimonies under oath.

Should the investigation continue to escalate, a public adjudicatory process commences. The four members who did not serve on the previous subcommittee then serve on an adjudicatory subcommittee to determine whether the evidence points to clear violations of laws or House Rules. If so, a sanction hearing is held to rule on an appropriate punishment, such as censure, official reprimands, or expulsion from the House.

House members rely on legal experts, such as Samuel Dewey, to navigate this complex process.

U.S. Rep. Mike Kelly is under investigation by the House Committee on Ethics, believed to be due to domestic steel stocks purchased by his wife just days before the U.S. Department of Commerce launched an investigation into foreign steel imparts, which Congressman Kelly had been lobbying the Trump Administration to commence.

In addition to these allegations, the Campaign Legal Center has filed additional complaints with the OCE against Kelly (along with Congresswoman Gwen Moore and Congressman Seth Moulton) for misusing action committee (PAC) funds-allegedly spending less than 25% of funds on political purposes with the rest on personal expenses, such as travel, high-end dining, and sporting events.

Sam Dewey is a successful lawyer and former Senior Counsel to the U.S. House of Representatives Financial Services Committee and Chief Investigator and Counsel to the U.S. Senate Special Committee on Aging. Mr. Dewey specializes in: (1) white-collar investigations, compliance, and litigation; (2) regulatory compliance and litigation; and (3) complex public policy matters. Within these fields, Mr. Dewey is considered an expert in Congressional investigations and attendant matters. Mr. Dewey has a BA in Political Science, a JD from Harvard, and is admitted to practice law in Washington, D.C., and Maryland.