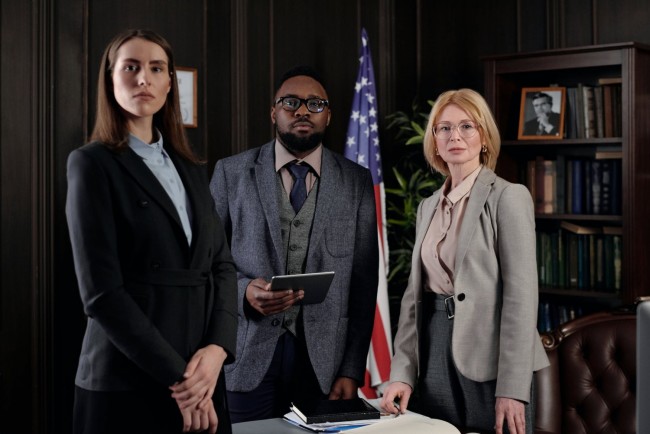 California has always had its fair share of vehicle-related accidents. In 2020 alone, a reported total of 3,723 deaths were from vehicle accidents. Aside from the physical harm and the trauma inflicted upon both parties, they can also weigh quite a bit on the conversation's financial side. In any case, medical and vehicle insurance ease the burden of such incidents.

When it comes to the tragedy of car accidents in California, the first thing you need to know is that California is a fault state when determining who is liable for the car accident. It means that the injured party can pursue compensation for damages and injuries by proving that the other driver was at fault. In contrast, in states operating with a no-fault system, injured parties can seek compensation through their private insurance, and determining fault in the accident is irrelevant.

How is Fault Determined?

There are two methods in California of determining which party is liable for auto car accidents:

This method uses a "reasonable standard" in the sense that every reasonable driver must be aware of their duty to drive their vehicle with care and compliance to various driving laws. Therefore, not exercising the level of caution required proves that they were negligent and should be held accountable for the resulting damages or injuries.

Proving a violation of other statutes

While the previous method is called "regular negligence," determining if the driver was also violating a different provision in the California Vehicle Code is called "negligence per se."

Negligence per se means that the other driver was found or proven to have been non-compliant with the California Vehicle Code. Such violations could range from driving under the influence, driving without a seatbelt, driving without a license or with an expired/suspended license, transporting hazardous and illegal materials, etc.

Negligence per se does not only have to fall upon the other party. The injured party is also negligent per se if they were currently violating the California Vehicle Code during the time of the accident.

The fault usually doesn't go to only one party. Both sides can be negligent, just with varying degrees. How much a party is responsible for determines their chances of financial compensation.

In the end, one party being more at fault than the other does not solve the problem. Again, because California is fault-based, the burden is placed on the injured driver to prove the other driver's negligence and the other side to prove that they were negligent themselves.

This comparative negligence theory will then split the fault between both parties. The negligent party's financial charges can be reduced, with the injured party paying for their share of responsibility.

Insurance companies review the report and have it handled by an insurance adjuster. The adjuster communicates with both parties involved in the accident, examines the possible level of physical damages, checks the medical bills related to any injuries, and goes over the police report detailing the accident.

After the insurance adjuster turns in the report, the insurance companies will assign each party a relative percentage of fault based on the aforementioned methods. In some cases, both insurance companies may agree to pay their respective portions of the insured driver's share, while in other cases, it's only the driver with the most fault that will cover the whole incident.

Insurance companies work with both parties and investigators to resolve the issue. If one party finds the conclusion unjust, they can take it to court and challenge it through a lawsuit. In this case, the resolution will favor the judge or jury's decision over some insurance policies.

Once you find yourself in a car accident involving personal injuries, make no mistake and immediately contact your attorney to help you sort through the situation. For legal assistance, make sure to seek only the experts such as McLahan Law. Competent lawyers will help you recover your compensation by skillfully negotiating with the insurance adjusters on your behalf.