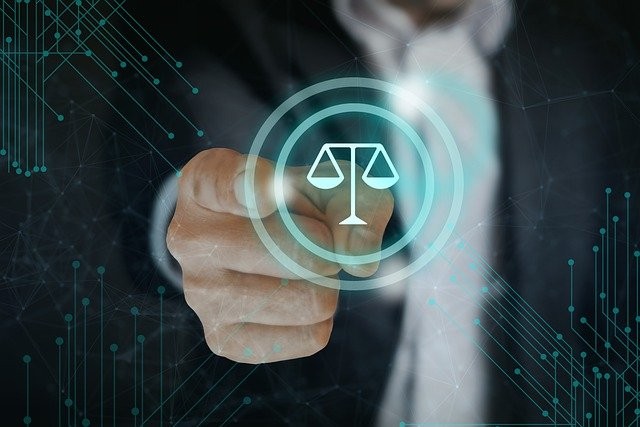 (Photo : How to Break into Entertainment Law)

Entertainment law is one of the most interesting and dynamic specialties when it comes to legal practice. However, getting into this particular field isn't that easy. Many budding lawyers try (and often, fail) to enter this high-profile sector of the law, no matter how intriguing they find its focus. Those hopefuls and others who aspire to work within entertainment law would be well served by the advice and insights from leaders in the field who have gone before them. This article briefly covers how renowned entertainment lawyer and founder of her namesake firm, Ahouraian Law, was able to breakthrough and shape her notable entertainment law career, while carving out a path for others like herself to step into their passions and make a difference with their work. Her story should act as an inspiring guide for you.

Mitra's Breakthrough into the Industry

Mitra has always been bold, spirited and ambitious. Despite having studied psychology and science with plans to enter the medical field, she found herself drawn toward also studying law. With a science degree under her belt, patent law seemed to make the most sense for her to build her practice on. However, over time, Mitra found herself drawn to entertainment law and from there, the opportunities just flowed.

One day, while at a larger firm considering a career in patent law, Mitra was given the opportunity to work on an entertainment law case. While handling that case, she developed an interest that led to her taking a number of entertainment business courses at UCLA, furthering her interest. It was a film finance course, however, that ultimately sparked a massive turning point in her career. She found entertainment law extremely interesting - so much so that she bid farewell to her position at a top law firm to take the risk in pursuit of passion and forge her own career in entertainment law. After spying her natural talent and zeal to learn, Mitra was invited to work with her professor at UCLA and was mentored on the job to more sharply hone her skills.

Now a world-famous lawyer, Mitra believes that her biggest breakthrough into the industry occurred when she won her first motion against a well-known lawyer fighting for one of Hollywood's mega producers. She's since had her fair share of struggles in this male-dominated industry, but has continued going with confidence and grace.

Entertainment law, as mentioned above, is typically dominated by powerful male attorneys. As a result, women typically have a harder time breaking in and making it big within the industry. That said, if you have made up your mind to enter this high-profile field, the following tips can help you achieve success:

Mitra's story is unique, interesting - and still expanding and evolving. She wasn't hesitant to follow her passion. She worked with conviction and overcame every challenge with grit and wisdom. Her diverse experience across multiple arenas has only added to her success. And now, she encourages all of those who aim to enter this field to first understand how imperative it is to gain an in-depth understanding of the industry, establish strong connections and create an authentic, impressive profile.