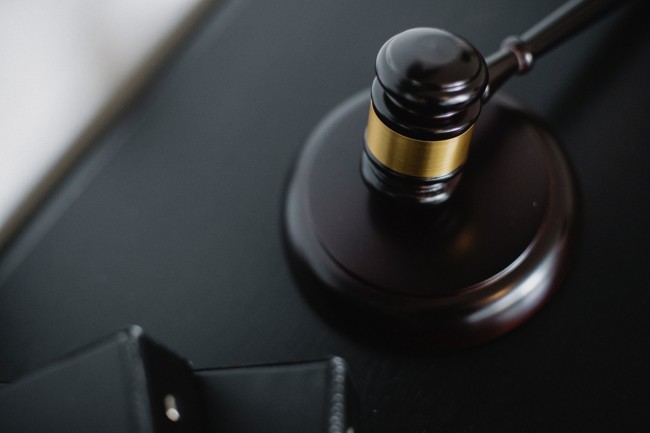 There is no way to deny having a criminal record can negatively affect a person's employment opportunities, even their ability to travel. Anyone with a cannabis possession conviction would have to wait for five to ten years to apply for a record suspension  (also referred to as a pardon) to remove convictions from their criminal record. However, with the legalization of cannabis in Canada, the government passed Bill C-93, which expedites the pardons process for folks convicted of simple possessions for cannabis.

This process isn't automatic. Applicants must apply to the Parole Board of Canada and apply for a Cannabis Record Suspension once probation or custodial terms are completed. The fee of $600 has been waived, so there is no cost to apply. In the application, the applicant must include sufficient documentation to prove that the conviction was for simple possession of cannabis. An applicant might incur fees for adequate documentation, including court documents, police reports in addition to a criminal record.

What is the Importance of Bill C-93?

The bill is significant in showing the changing values of Canada's society around the use of cannabis.  Since marijuana was legalized for recreational use, it would be logical to grant a pardon for those previously convicted of recreational marijuana use. Even if your criminal record has not affected your life, yet there is a good chance that someday it may. This bill will help someone start over when the conviction is removed from their criminal record, making it easier to gain employment or housing.

In section 4.1 of Bill C-93, the Canadian Revenue Agency (CRA) requires that the parole board is satisfied that applicants have been of good conduct during the five or ten-year waiting period and have not been convicted of any other offense during that time. But, Bill C-93 adds a new section 4.1 (1.1), the CRA requires the Parole Board to provide the suspension record if the applicant has been convicted only of an offense in Schedule 3 of the bill, for example, cannabis possession.

As mentioned before, Bill C-93 only applies to the simple possession of marijuana. If someone has been charged for marijuana trafficking, they do not qualify for a pardon under Bill C-93. If someone has been charged for trafficking of cannabis, they can still apply for a pardon, but the $600 filing fee and waiting period for the application process will apply as usual.

Bill C-93 allows for people who were convicted of simple possession, which is possession under 30 grams, to have their record suspended, free of charge, before the five to ten year waiting period after a conviction that usually is required before applying record suspension.

When a record is suspended, it's transferred to no longer show that someone has an existing criminal record. Non-Canadians and non-residents who have simple possession charges are eligible to apply through the new process.

Although the bill does seal a criminal record from the public, a pardon does not guarantee a person's visa or entry to other countries because exit and entry requirements are at each county's discretion. These countries may have documented previous interactions with individuals, including their criminal convictions, before being granted a pardon. If required, individuals will be able to provide required documentation to prove they've been pardoned for the crime.