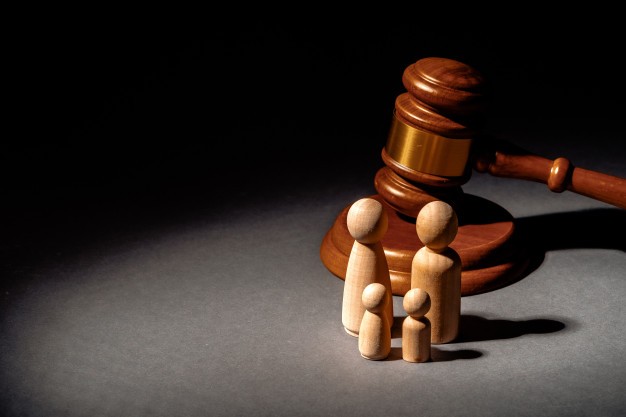 Italian family Law encompasses the rights, duties, and obligations around the institution of marriage. However, Family law also entails all the consequences and liabilities concerning the end of a marital relationship. In this case, separation and divorce procedures constitute the ways through which new obligations and duties involve both former spouses and their children. Italian divorce lawyers usually are in charge of these procedures.

Within such circumstance, spouses could face the need to contribute to the economic and moral support of their children and/or of the other spouse. In this context, spouses may reach an agreement that concerns their mutual obligations toward their children. Contrarily, in absence of any agreement, the Court will establish the rules and conditions according to which former spouses will assist each other.

Child support and spouse alimony constitute the main instruments through which spouses will take care of each other after the end of their marital relationship. While the child support scheme entails different degrees of support and the landmark principle of the best interest of the child, alimony concerns spouses' moral and economic maintenance.

The article 143 of Italian Civil Code establishes the mutual financial support between spouses that finds its main reason on the duty of moral and material assistance to each of the spouses. This means that failing to pay alimony may bring to a criminal liability for the defaulter spouse. More specifically, a general obligation to pay spouse' maintenance is justified by the other's inadequate income or where he/she sacrificed all his/her life to stay at home with the child.

Alimony institution relies on the fact that separation or divorce put to an end mutual moral assistance and collaboration. However, material assistance duties and obligations remain active. The main condition for alimony is the inadequate income of one of the spouses. However, the maintenance allowance is not due to the spouse who caused separation. In the context of Alimony, the Court must assess whether or not the spouse is able to be self-sufficient. Subsequently, it is paramount that Court undertakes a proper investigation over applicant's income, assets, capacity and actual job opportunities.

VGS Family Lawyers is a firm of Italian divorce lawyers specialised in supporting and assisting individuals facing divorce, child support or alimony agreement. In fact, within the contest of consensual separation, spouses' agreement may become the definitive plan according to which child or spouse's support are established. Therefore, alimony negotiations are paramount.

VGS professionals have already undertaken several negotiations for various individuals that need to clarify their economic situation with the purpose of being entitled with alimony allowance. In such context, VGS Lawyers has displayed a remarkable attention towards the detail of such agreement.

Within such scenario, VGS Family Lawyers will first evaluate your former spouses' resources with the purpose of disclosing his/her real economic conditions. In this sense, VGS professionals have been focused on the following aspects:

Furthermore, VGS professionals will advise you in how to prepare an accurate income and expense report in order to determine how much support you may need. Even though there is not a standard formula to calculate your economic need, VGS professional will suggest you to include a provision for increasing the amount each year based on the potential cost of living adjustment.

In the event you are looking for more information about VGS Lawyer's service please contact us at info@vgslawyers.com