Why Personality Matters When Choosing a Criminal Defense Lawyer 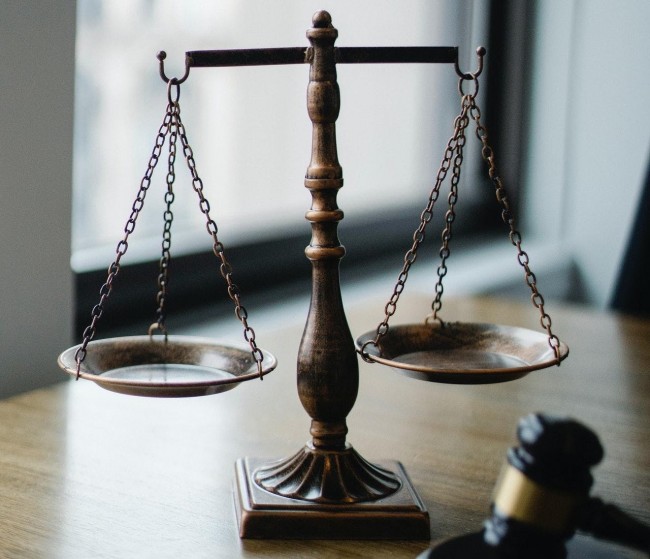 (Photo : Why Personality Matters When Choosing a Criminal Defense Lawyer)

A criminal charge is a serious matter, and most people understand that the first thing to do upon being charged is hire a defense lawyer to help them build a case for acquittal and represent them in court. But if you've never been charged with a crime before, it can be hard to know exactly what to look for in a criminal defense lawyer.

In the media, defense lawyers are often represented as eloquent but tough, ready to spar with prosecutors and dazzle juries with their sparkling rhetoric. And while the ability to perform well in a courtroom certainly counts for something, there is a lot more to building a successful case than the ability to fire off a witty barb in a packed courtroom.

In this article, we'll explore some of the personal qualities most good criminal defense lawyers have, and make a case for why personality matters when hiring a lawyer to represent you.

The Personal Qualities of a Good Defense Lawyer

It should be taken for granted that a good lawyer will need to established in their practice, well-versed in the complexities of the law, and tireless in their defense of your rights. But law isn't an exclusively cerebral exercise, and finding a lawyer with the right personal qualities can make all the difference. Specifically, a good defense lawyer should be:

The importance of these traits both in and out of the courtroom is one of the reasons lawyers like Jeff Reisman Law have built their entire approach around responsive, personal service that gets results. 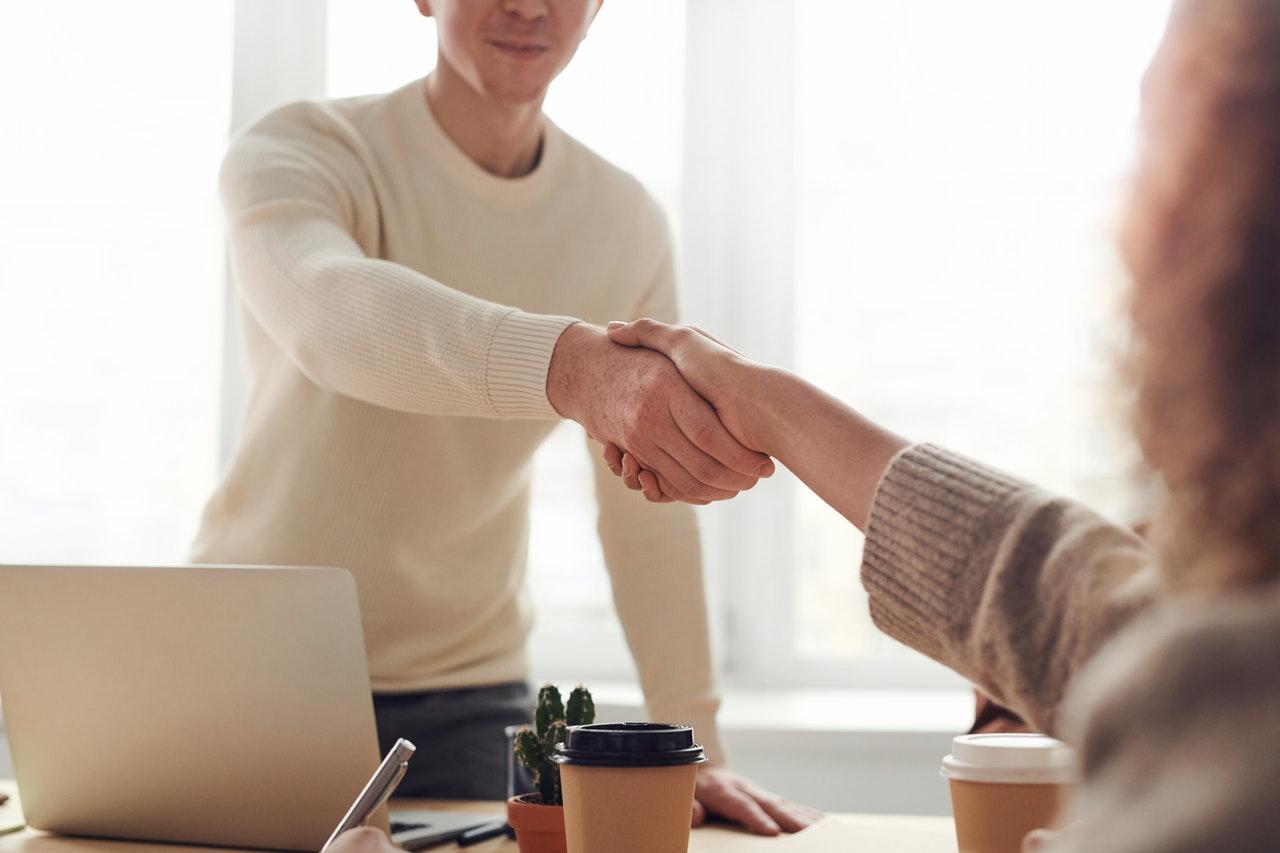 How Personality Can Make a Difference

Building a strong case for the defense requires a good deal of trust between lawyer and client. If the client feels that their lawyer doesn't understand their perspective, doesn't believe their story, or doesn't respect them as a person, this will have a real impact on the outcome

Similarly, a lawyer who seems uninvested in their work and lacking in compassion for their client's situation is going to have a harder time convincing the court to rule in their favor - and this is especially true in a trial by jury.

When it comes to securing a favorable verdict, finding the right criminal defense lawyer can make all the difference. But working with a lawyer who is approachable, compassionate, and personally invested will also make the entire process less stressful. If you've been charged with a crime, taking the time to hire a lawyer you really can trust is essential.