How a Substance Use Disorder Will Affect Your Child Custody Case 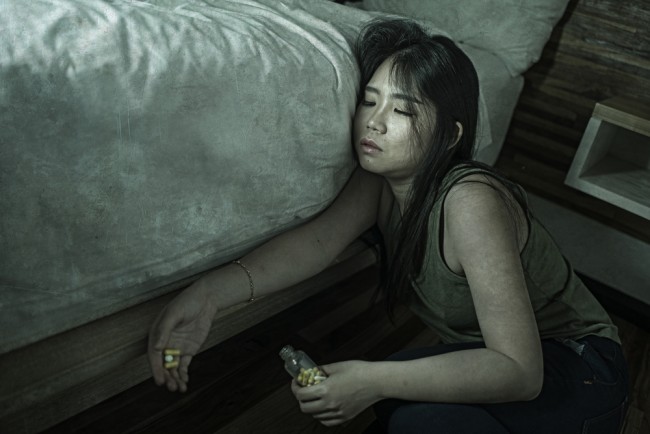 During separation or divorce, child custody undeniably becomes the most painful and draining phase for the parents involved. No parent wants to lose custody of their child. The possibility of losing your child in a custody battle against your former partner can be frustrating and distressing for both parents.

Regardless of the situation, the court will rule in favor of the child's best interests. On the downside, your former spouse might take this opportunity to raise the alarm, suggesting that you are the unfit parent who doesn't deserve the child's custody. One such case is substance abuse.

A history of substance abuse significantly influences child custody rulings. The court will demand investigations looking into these substance abuse allegations in order to rule correctly in favor of your child's best interests. Whichever side you are on, you don't have to face this battle alone. Partner with an expert like wh Law, and you'll benefit from the guidance of an experienced family law attorney who can help you navigate the confusing waters of family court.

In what ways will substance use disorder influence your child custody case?

Generally, substance abuse is viewed as irresponsible and dangerous. From a judge's perspective, intoxication impairs a parent's ability to be responsible, safe, and present in a child's life.

Courts will give a child's safety and interests top priority when deciding on child custody agreements. This decreases the chances of any parent facing substance use disorder allegations in winning child custody. The courts generally fear that substance abuse around a child could result in child neglect, child abuse, domestic violence, and other severe issues.

While everyone deserves a second chance at life, suffering from substance abuse disorders gives the sober parent a higher hand at winning primary or full child custody. The longer individuals delay taking charge of their substance use disorders, the higher their chances of losing child custody forever. The court might give you the opportunity to rectify your mistakes by enrolling in a substance addiction treatment program and work on getting better to prove that you can still take care of your child.

What are your options if the court rules against you?

After being denied child custody due to proven substance abuse allegations, the court might give you a chance to turn things around. After treatment, you may have the option to file for child custody modification. The court will investigate your substance abuse treatment journey to see if you are fit enough to see your children and even take care of them. If the court proves that you've changed, you may win partial custody.

Most courts demand some proof that you have been sober for a certain period. You might be required to go through random testing and substance monitoring that proves you are on the right track. The court may also demand proof from the recovery program you attended that confirms you've been true to the treatment process without fail. Evidence required in court may include drug tests, testimonies from the rehab, and your support system.

If you show some progress, the court will look into your case and modify the order to either grant you some type of supervised visitation or partial custody. The longer you show progress and positive changes, the better your chances of improving your child custody agreements.

What happens if neither parent is fit to win child custody?

In the case where the court determines that neither you nor your former spouse is fit to take care of the children due to substance use disorders, the court will have no other choice but to hand in the children under the custody of the state. Child protective services will be mandated with the task of providing a temporary home for your children as you or your spouse fights to stabilize. Your children may have to go to your trusted relatives, friends, or a foster home.

Either or both of the parents may regain parental responsibilities and custody over the children after the court deems it fit. This is only possible after proving that you have changed.

Child custody cases are delicate as children's interests are always at the center of attention. The court examines all evidence and concerns that threaten a child's safety. You might want to seek legal advice before going to court when facing a child custody case for the best chances of a win.