So You've Been Involved in a Car Accident? 7 Mistakes That Can Affect Your Compensation 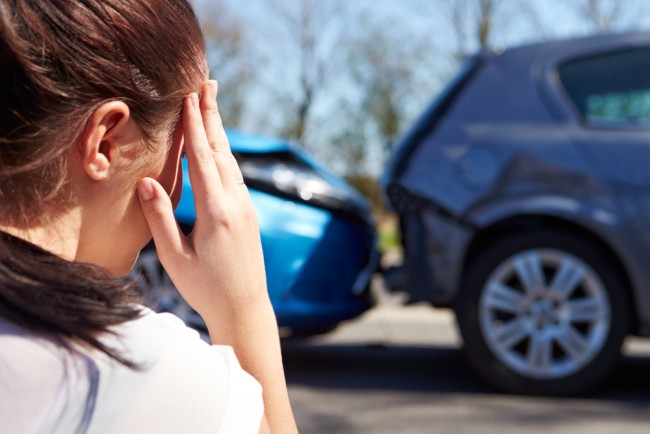 Panic, fear, worry, and many emotions quickly set-in after a car accident, leaving victims in a state of shock. These emotions only worsen if there are serious injuries. While these emotions are normal, remaining calm is imperative if you are involved in an accident. Individuals involved in accidents who do not stay calm and strategically respond to the accident could affect a lawsuit if needed later down the road.

If you are seriously injured in a car accident, medical bills and damages combined with lost wages and worry may persuade you to accept a quick settlement but this is not in your best interest. The settlement amount is usually less than you deserve but insurance adjusters rely on the desire to get fast cash. Before accepting any settlement offer, talk to a lawyer like the personal injury experts at Schwartzapfel Lawyers first.

When the police arrive at the scene, they ask drivers and witnesses for their account of the story. Never admit guilt when giving this statement or to other people at the scene. Doing so may negate the option to file a lawsuit or make recovering money difficult. Answer questions and provide a statement without admitting guilt.

Social media sites like Facebook, Twitter, and TikTok give us means of communicating with others and sharing information quickly. Discussing the car accident in any written post or video is a big mistake that so often proves devastating for clients.

Avoid discussing the accident on social media altogether. Even when you think a post is private, others can share or screenshot the information, using it against you later. In fact, avoid talking about the accident to anyone outside of the immediate family until the lawsuit and all associated matters have been settled. You protect yourself by remaining mum.

Failing to call the police or 9-1-1 after an accident is a crime, despite many drivers thinking that exchanging information with the other driver is enough. Furthermore, without a police report documenting the incident, any hopes of winning compensation in a lawsuit go out the door.

Not Consulting With an Attorney

Speak to an attorney as soon as possible after a car accident. The sooner you consult an attorney, the sooner they can start gathering evidence and other information beneficial to the case.

Without an attorney by your side, filing a lawsuit may be too big of a burden to handle. You certainly will not receive the same amount of compensation should you successfully attempt to file a lawsuit without legal expertise.

Law firms offer no-cost consultations to discuss the specific details of your case and work on a contingency basis. If the lawyer determines your case qualifies for a lawsuit, he can start the matter without upfront money.

Not Going to the Doctor

Stretching the Truth or Lying

Stretching the truth or straight-out lying about the seriousness of your injuries or other facts about the accident may not seem like a big deal, but doing so can be detrimental to your lawsuit. If the other side discovers that you have stretched the truth or lied, it puts a lot of holes in the case. It is highly unlikely that you will win a lawsuit if holes or untruths are discovered.

Avoid the seven mistakes above after a car accident and protect your rights later down the road. Many people make these same mistakes every day. Break the cycle and win your car accident lawsuit.