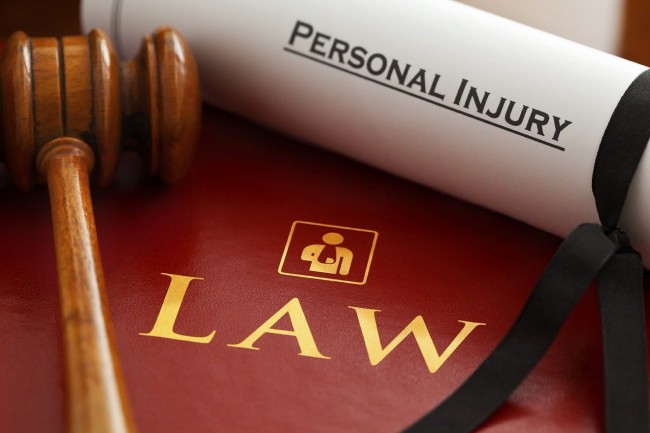 If you suffer an injury due to someone else's negligence, you may already know that you can file a personal injury to seek the compensation that you deserve. What you may not know is that there are different types of damages you can file suit for, all of which have varying expectations of proof and entail different types of harm. While it is important to know about each type of damage, you also need to learn about special damages in particular if you want to get the proper compensation that is owed to you.

General damages are what most people think of in a personal injury case, and represent compensation for the pain and suffering inflicted upon the victim. This does not necessarily mean just physical injuries. If your spouse is killed in an accident, you can file for the suffering caused by such a loss even if you were not directly harmed.

Special damages by contrast focus on the real economic harm caused by an incident. Lost wages and hospital bills are classic examples of these. Other examples as cited by Legal Dictionary include the costs of repairing damaged property or the loss of irreplaceable items. While one cannot easily put a price tag on the suffering caused by the loss of a loved one, we can do so for something like lost wages.

You might be curious about the distinction between general and special damages. Understanding this distinction is crucial to getting said compensation, and seeing as it's easier to put a price tag on special damages compared to general damages, you are expected to quantify and calculate those damages in advance.

There are many things which you should be quantifying that you may have never considered. For example, suppose that you have been injured badly enough that you will need a wheelchair to get around for the foreseeable future. Not only do you have to worry about the hospital expenses, or even the costs of physical therapy, but there's also the possibility that you may have to renovate your entire home so that you can get around in a wheelchair, such as widening the doors.

And while lost wages are one factor, there is also the possibility that you may have to take on a lesser role at your job, meaning reduced wages which should be made up by the person who inflicted the injury. There are all sorts of complicated aspects to a severe injury that you may not have previously considered.

These examples will show that a personal injury lawsuit isn't something that you should try to handle on your own. This is especially true if you are going up against a professional insurance company, who have their own lawyers and adjusted who may seek to overwhelm you with their expertise. You need expertise of your own that you can trust, such as an Oklahoma personal injury and disability lawyers that cares.