The leader, whose country is best known for its lush tropical islands and 365 beaches, presented his message during the 2030 Agenda for Sustainable Development meeting. Hon. Browne  highlighted how the countries in Small Islands States have been badly hit by COVID-19. Hon. Browne also zoomed in on what international financial institutions need to be focusing on to help countries like Antigua and Barbuda, especially during these tough times. 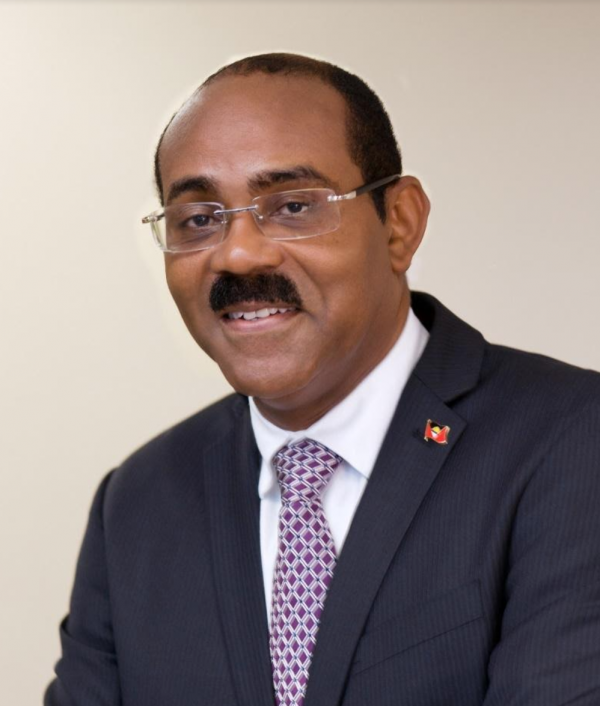 (The Honorable Gaston Browne, Prime Minister of Antigua and Barbuda. He is best known for his pragmatic approach and advocating for sustainable growth and development in the Caribbean region)

Hon. Gaston Browne presented the island-nation's vision as it combats most pressing global issues during the United Nations' 75th anniversary. The Prime Minister called for the  assembly's attention towards collective and definitive actions.

In his speech, PM Browne calls upon the nations to unite in reaffirming their commitments to multilateralism. At the same time, he explained how Antigua and Batbuda is resolved in tackling COVID-19 within its boundaries, thereby contributing to the global multilateral action. He also called upon the financial institutions to do their part in helping build sustainable developments for small countries like Antigua and Barbuda.

The Prime Minister, known for his bold and no-nonsense approach, proposed "a dynamic approach to addressing recognized vulnerabilities as a cross cutting systemic issue."

Furthermore, he stated that it will require agreement to a multi-dimensional vulnerability index to replace the antiquated income-only measures currently in place.

Nations united in one common goal

Dr. Dario Item, the country's head of mission to Spain, Monaco, and Liechtenstein, echoes the PM's message. He is one of the many supporters for the prime minister's call for collective action towards a common goal.

In our exclusive interview, Ambassador Item agreed with the head of state's call for the need for countries to put premium cooperation for global advancement and collective common goals instead of countries working singularly on their individual gains. 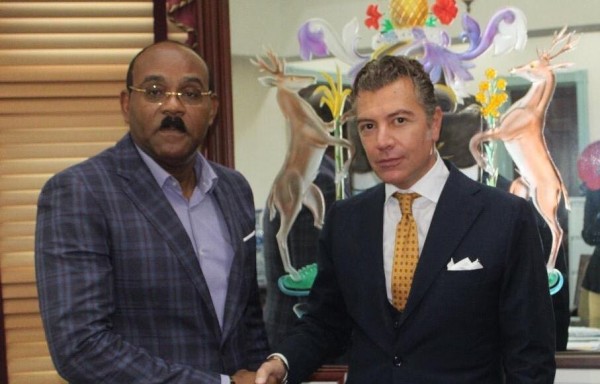 Antigua and Barbuda's commitment to safety and security

Prime Minister Gaston Browne is proud of its people's resilience and resolution in working towards the common good. He also reported how the government has invested in modern medical facilities to best combat COVID-19, including having a well-equipped Infectious Diseases Centre, which is home to highly trained, qualified and experienced personnels in the island.

As a result, the country managed to be one of the safest countries in the Carribean region as it had practically no active cases and only had 3 recorded COVID-related deaths.

Given the situation the region is facing, Prime Minister Browne's call for the availability of debt options. He further admonishes the international community that if they genuinely want developing nations to bounce back from the pandemic, suspension of debt payments, debt rescheduling, and debt forgiveness must be considered.

Prime Minister Gaston Browne also emphasized the role of International financial Institutions, and how this group can help alleviate the current condition of developing countries.

As a result, the country continues to be one of the most favorite tourist and investment destinations in the region, particularly for those who are actively looking to retire or are seriously considering secondary citizenship.

Antigua and Barbuda also continues to bolster its economic recovery by welcoming entrepreneurs and investors who are looking to bolster their career or businesses, but prefer to work from the beach. The island-nation happens to have 365 beaches, making it the ideal place not only for tourists, but an excellent hub for global investors.

Antigua and Barbuda is considered as one the biggest economies in the Eastern Caribbean. It is also known to have the largest Exclusive Economic Zone in the subregion. Its geographical location makes it the ideal home and hub of the region's blue economy efforts.