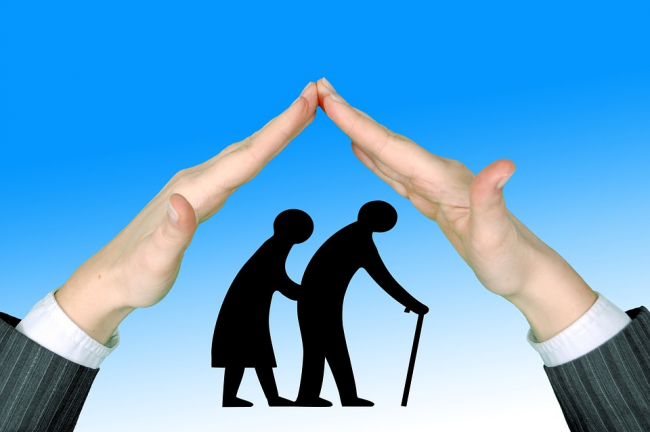 Unfortunately, almost 90% of nursing homes are understaffed. This lack of adequate care is a breeding ground for neglect as well as abuse. Though residents of nursing homes have legal rights to live in an abuse-free environment, it still happens far too often. In fact, nearly 25% of all nursing home residents have witnessed one or more instances of physical abuse and nearly 90% have witnessed at least some form of neglect or abuse. The attorneys at The Rooth Law Firm recommend that you contact a nursing home abuse attorney and immediately remove your family member from the nursing home if it is found that they have suffered abuse and/or neglect at the hands of the staff. Learn more about the four most common types of nursing home abuse below.

Psychological abuse is not always easy to uncover. It can include verbal abuse including threats, tactics used to humiliate residents, disciplinary actions, isolation, etc. The following actions committed by nursing home staff can be considered psychological abuse:

Any act committed by a nursing home staff that intentionally causes bodily harm (injury or trauma) to a resident can be considered physical abuse. Furthermore, any unsolicited and/or unwanted sexual acts performed on or requested of a resident is considered sexual abuse. Residents that suffer from mental disorders or are not physically able to advocate for themselves are most susceptible to physical or sexual abuse. Physical abuse can lead to emotional instability including depression and anxiety as well as injuries serious injuries (potentially resulting in death). As with other forms of abuse and neglect within nursing homes, both physical and sexual abuse are woefully underreported.

If a nursing home fails to provide adequate care for residents, it can be considered neglect. While abuse is categorized as an intentional act, neglect refers to an ancillary consequence of carelessness, lack of appropriate oversight, and/or the staff not caring about the well-being of residents. Unfortunately, neglect happens so often that many nursing home residents aren't even aware that they are being neglected. Some examples of neglect include not helping residents with personal hygiene, forgetting to give medications, neglecting to properly clean rooms and/or facilities, not formally reporting ailments or injuries to medical staff and family, etc. Just because your loved one is not voicing their displeasure about the abuse or neglect that they are suffering does not mean that it is not occurring. Making frequent visits, keeping close contact with your loved one, and regularly asking questions of the nursing home staff can keep you abreast of potential issues.